I was already doing the role in Investment Banking unofficially for 2 years and now I was standing in the office and being told that they hired someone else to do it for me, instead of officially promoting me to the position.

My whole world came crashing down for me at that exact moment. I felt like I had hit a brick wall and was taken for granted. I felt frustrated that I was undervalued for the work that I’d done over the last 2 years, especially since I’ve been getting positive feedback from the management.

This was the time when I realized that my potential was dying and it was time for a big change. I was done running in the hamster wheel. I was done feeling like I wasn’t achieving anything.

This wasn’t the first time I’ve been frustrated in the job. In 2012 when I was 25 and had a career in Hotel Management, I worked very long hours and barely had any days off as I thought that working hard was going to get me to the next career step faster. Instead this led me to burnout.

That’s when I realized that it wasn’t worth killing myself for a fast career progression and compromising on my health and well-being. That’s how I knew that not getting appreciation and staying frustrated in the job was not an option for me.

In 2019, over a year after the news about not getting promoted, I finally had the courage to pursue my biggest dream of becoming an entrepreneur. I’ve had this dream since I was 14 and always believed that people have hidden potential, that they are capable of so much more and that with the right support and encouragement they can thrive and achieve high results in their lives. This is when I decided to become a qualified coach, turn my own passion into reality and use my full potential in doing something meaningful and helping others to succeed.

Since I’ve started my coaching journey, I’ve completed 3 Coaching Diplomas by the Coaching Academy, the world’s leading coach training company. Within 2 years I’ve got qualified with a Distinction in Small Business Coaching, Personal Performance Coaching and Corporate and Executive Coaching. I’ve also got accredited in DISC Personality Profiling that I use with most of my clients.

It wasn’t easy to combine a full time job in Investment Banking, doing coaching diplomas and starting a business alongside other commitments but it was totally worth it.

Now I work with highly driven individuals aged 30 – 45 who want to be successful in business or their leadership roles but feel plateaued with their progression. I support them to unlock their potential, improve performance and make progress towards becoming strong leaders for their businesses and organizations without compromising on their wellbeing.

There is nothing more rewarding than impacting others and helping them to achieve huge results while doing what you love. I’m so glad that I’ve finally found my purpose in life. 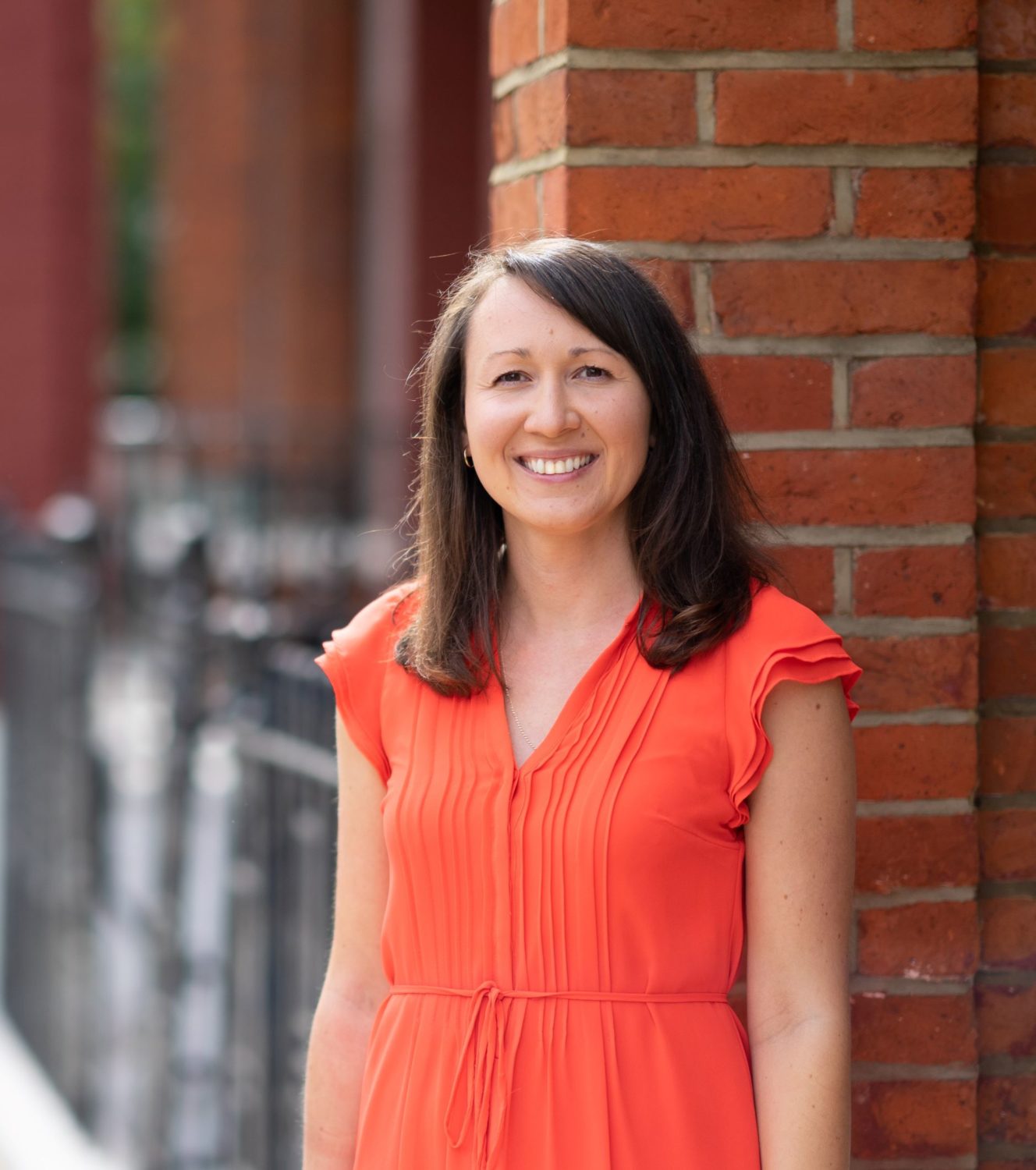 13 Random Facts About Me:

I was born in Estonia, although many think that I'm from Russia because of my surname.

Family means everything to me.

Friendships are important to me. I always find time to catch up with my friends over dinner.

I’m proud to be a part of the LGBTQ+ community.

I'm a foodie. I eat pretty much anything apart from shellfish. I also love cooking and experimenting with flavours.

I've played basketball since I was 4 and I was a champion of many leagues and tournaments, both nationally and internationally.

I’ve earned an Honours BA Degree in Business Studies in International Hotel Management from National University of Ireland Galway in 2011 and a MBA for Executives with Global Perspective from London School of Commerce in 2015.

Fitness and well-being are important to me as if you have a healthy body, you can sustain a healthy mind.

I'm afraid of deep water and I might panic if I don’t feel the seabed.

Apart from English, I'm fluent in Russian and German and understand basic Spanish.

I love animals but cats, tigers and pandas are my favourite.